To friends who have helped and influenced me 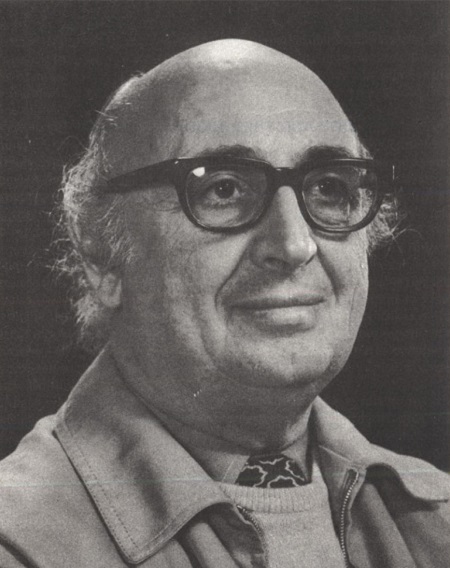 When I graduated, Saville encouraged me to take a research position with the Canadian labour movement. Years later, when I moved back to Britain, he gave further encouragement to my work in the academic field, first at the University of Sussex and then at the University of Manchester Institute of Science and Technology. It was a proud moment for me when I appeared on the same panel at the North American Labour History Conference in 1995. So I owe a great deal to him and to the Economics Programme at Hull, and I regard my recent book, American Labour’s Cold War Abroad, written in retirement, as a personal tribute to Saville. 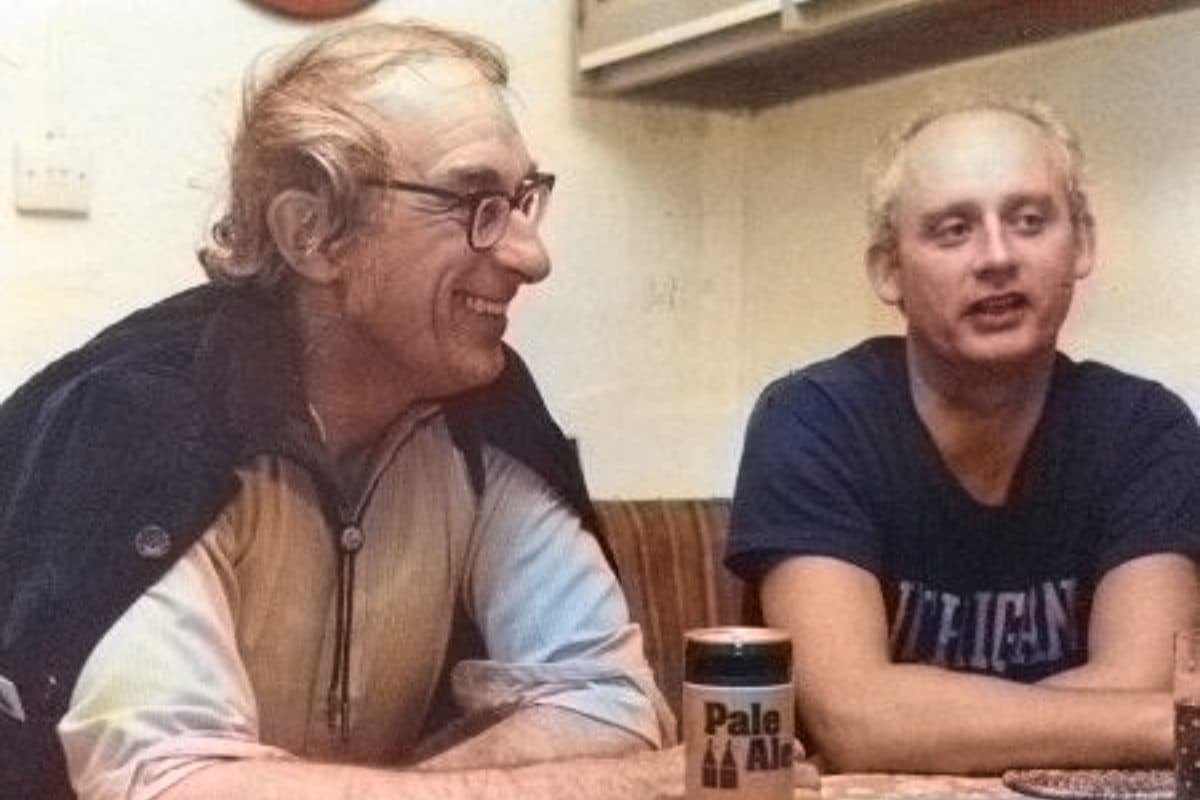 I first became aware of Walter Kendall, the editor of Voice of the Unions and member of the executive committee of the Institute for Workers’ Control, when I was living in Ottawa and working for the Canadian labour movement. He was then a Research Fellow in the Centre for Contemporary European Studies at Sussex University. When I registered for post-graduate work at Sussex, he took an interest in my research for an M Phil on rank and file movements and workers’ control in the British engineering industry. He was just about to publish his path-breaking study of the foundation of the British Communist Party (The Revolutionary Movement in Britain, 1900–21, Weidenfeld and Nicolson, 1969) and would soon start work on a major book on the labour movement in Europe (The Labour Movement in Europe, Allen Lane, 1975). These books earned him an international ...